Hunter’s Faith – Duel your enemies at range and come out on top with this survival focused marksman set. Includes: 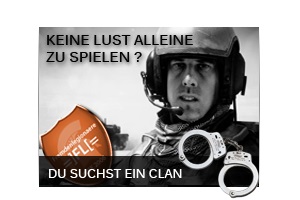 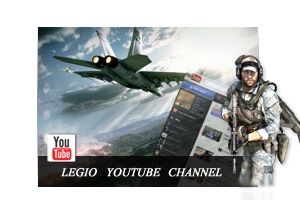